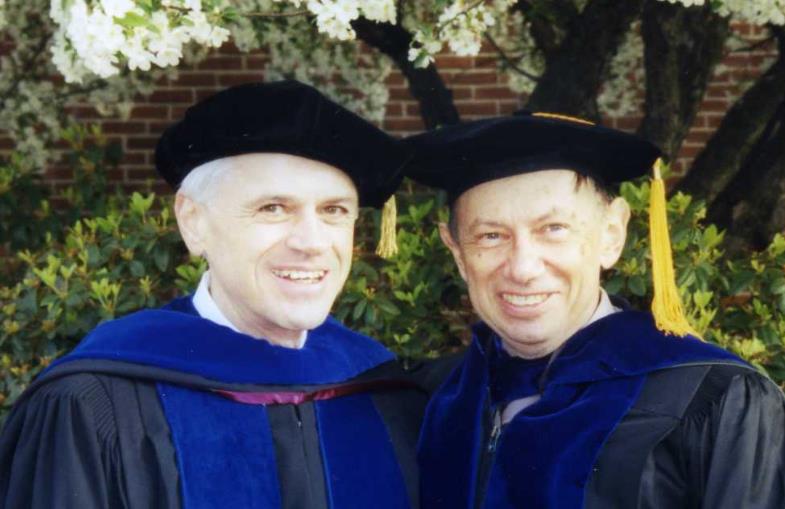 How We Got Started

In 1999 two visionary educators, Dr. Marc Hull, then Vermont Commissioner of Education and Dr. Kenneth I. Gross, UVM Mathematics Professor, each with a heartfelt belief that all students can learn important and relevant mathematics, set out on a mission to transform mathematics teaching and learning throughout Vermont. They envisioned an intensive mathematics professional development program for teachers focused on two areas: (1) provide teachers with a deep understanding of mathematics content along with an appreciation for the beauty of the discipline; (2) build a cadre of highly knowledgeable teacher leaders throughout Vermont who could in turn, contribute to local school and district efforts to improve student learning in mathematics. As a result, the Vermont Mathematics Initiative (VMI) was born in 1999 with a goal of training 300 teacher leaders across Vermont.

During these early years of the VMI, Marc and Ken brought together a number of impressive mathematicians, policy makers, mathematics educators, and teachers whose work is still felt today. Marge Petit, then Deputy Commissioner of Education, provided VMI essential guidance and support during these early years. Across the years she mentored many of VMI’s future leaders and went on to envision and lead nationally recognized mathematics education initiatives such as the Ongoing Assessment Project (OGAP). Her contributions to the VMI and to mathematics education in Vermont cannot be overstated. Edwin “Ted” Marsden, a professor of mathematics at Norwich University, was a VMI instructor during VMI’s first decade and wrote many of the classic mathematics problems that have engaged hundreds of VMI participants since 1999. His ability to craft interesting and profound mathematics problems is legendary. Bob Rosenfeld joined the VMI family during its formative years and developed the statistics and action research strand of the VMI masters program. Bob continues to be a valued mentor to VMI instructors and leaders. His contributions to the VMI are immeasurable.

Finally, Mary Lou Gross, Karen Huyck, and Laura Gross have supported the VMI in countless ways across the years. Their passion and love for the VMI is without equal.

The VMI has come a long way since 1999. As of May 2020, over 575 teachers have graduated from the VMI earning either an M.S.T or M.Ed degree. Thousands more educators have been impacted through VMI programs, trainings and courses.  Over the years, the VMI has expanded its services beyond the VMI Masters Program, yet its direction and dedication to students, teachers and schools is still guided by the tenets developed by our founders. We proudly continue their mission. 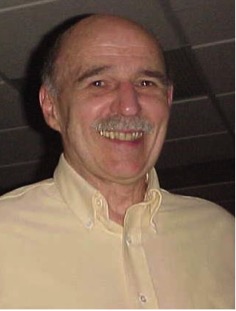